Reduction of intraocular pressure (IOP) is the only proven treatment for glaucoma.9-10 The IOP needed to stop vision loss depends on how the optic nerve of each individual responds to increases in pressure.11-17

The most common treatments for glaucoma are topical, IOP-lowering eye drops, and laser treatments. However, increased understanding of the eye and IOP have led to a new technology that offers a potential solution for patients whose needs are not being met by current glaucoma treatment options. 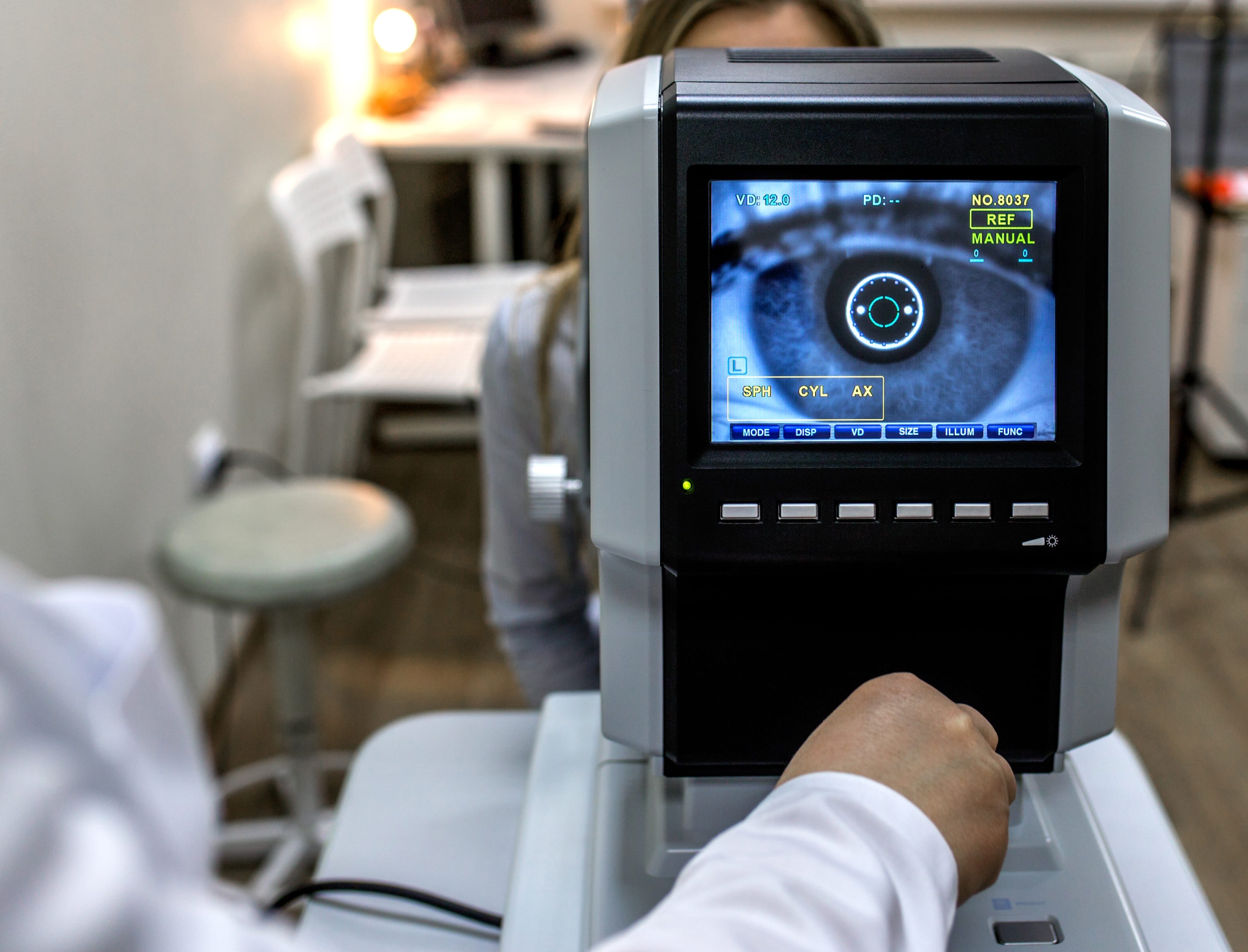 There are several classes of topical IOP treatments, some of which have been available for centuries (Pilocarpine drops were introduced in 1875).20 Most topical eye drops aim to decrease IOP by reducing aqueous humor production and/or by increasing drainage of aqueous humor through one or both of the outflow pathways.20 Studies show these drops can reduce IOP by 15-39% for some patients; however, dosing regimens can be complex and some patients experience substantial local and systemic side effects.20

Laser treatments may be offered in addition to, or instead of pharmacotherapies. Laser treatment is applied either to the ciliary body (where aqueous humor is produced) or to the trabecular meshwork (through which aqueous humor drains from the eye).20

When pharmacological and laser treatments are ineffective, patients may require glaucoma surgery. There are two main kinds of conventional glaucoma surgeries: trabeculectomies and implantation of glaucoma drainage devices (GDDs).

Studies have shown that these surgeries may not be effective in the long term. The Tube Verses Trabeculectomy (TVT) Study reported trabeculectomy failures of 40-60% within 3 years after the surgery, and 50-70% failed within 5 years after the surgery. In this study, failure was defined either as 1) having an IOP that was not reduced by 20% below baseline or 2) having IOP > 14 mmHg.21

Unsustainable and unpredictable IOP lowering is mainly due to the fact that these devices drain aqueous humor in between tissues where scarring can occur. Specifically, trabeculectomies aim to create a little reservoir for drainage called a bleb. This bleb is created in the space under the conjunctiva. Bleb scarring is a major issue and requires close management. Even with the use of anti-scarring agents like mitomyocin C, trabeculectomies can lead to increased incidence of surgical failure and other complications.

GDDs, like the Ahmed and Baerveldt Implants, have been used as an alternative surgical approaches to reduce IOP by creating a passageway for aqueous humor to leave the eye through a tube attached to a large plate. This passageway guides aqueous humor from the anterior chamber, to a space under the conjunctiva. Similar to trabeculectomies, anti-scarring agents are used to avoid additional surgical complications. However, GDDs may lead to erosion of the conjunctiva where the device may be forced out of place. Efforts to reposition or remove the GDD may lead to additional complications 22,23, they are therefore commonly not removed when they fail and a new GDD may need to be placed elsewhere in the eye. Because of the size of the drainage plate, there is a limit to the total number that can be placed during the course of the patient’s life.

When trabeculectomies and GDDs fail, patients are left with few options. A last resort for patients may include procedures called trans-scleral laser cyclophotocoagulation (TS-CPC) and endocyclophotocoagulation (ECP). These are invasive procedures that damage parts of the ciliary body to reduce the production of aqueous humor.24,25 Patients who undergo these procedures are at risk for a condition called hypotony, or very low IOP. Hypotony can lead to severe complications associated with the cornea, retina, and other posterior eye structures, and may lead to permanent loss of vision.

Alievio is developing a next generation glaucoma treatment option that will allow for noninvasive titration of postoperative IOP based on the needs of the individual patient. This adjustability is made possible by Sollevio’s mechanism of aqueous flow resistance, which is located within a soft outlet tube that lies externally underneath the eyelid. Physicians can further adjust IOP postoperatively, based on clinical findings, by simply modifying the device outlet tube during an in-office visit, under local anesthesia.

Unlike other GDDs, Sollevio does not require a large plate to maximize drainage because it drains aqueous humor externally. Its smaller size also allows for easier revision surgery and removal, if necessary.

Sollevio’s outlet tube is as soft as a contact lens and lies underneath the eyelid, which is the least sensitive area on the surface. 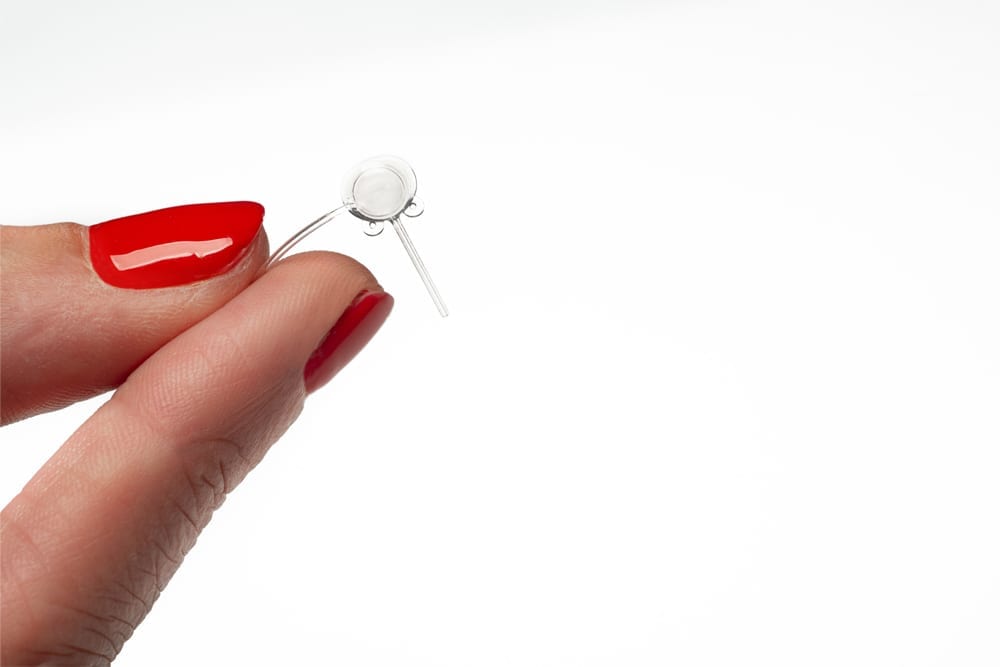 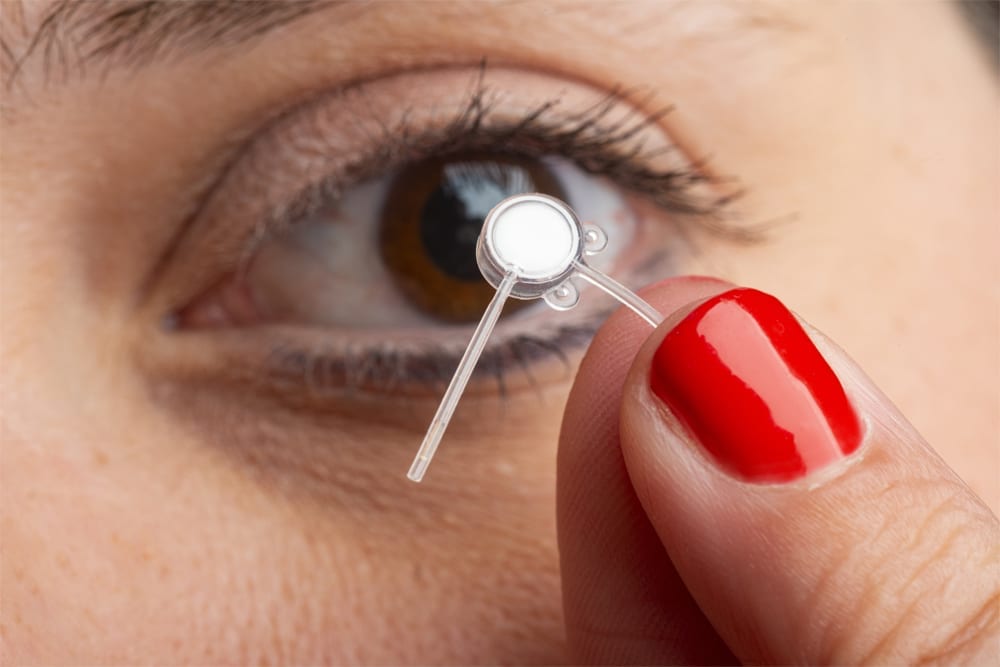 How does Sollevio differ from existing Glaucoma Drainage Devices (GDDs) and Trabeculectomy?

Sollevio differs from existing GDDs such as Ahmedvalves and Baerveldt shunts, and trabeculectomy, by its improved design and novel aqueous drainage site. Key features of Sollevio offer improved patient outcomes, and also include the following:

Sollevio meets a significant unmet need among refractory glaucoma patients who want effective, IOP-reducing treatment without the risks and complications associated with conventional incisional glaucoma surgeries. The innovative technology behind Sollevio’s design offers physicians the flexibility to adjust IOP postoperatively to each patient’s individual needs. These adjustments take place noninvasively, within the comfort of the physician’s office, and require only local anesthesia. 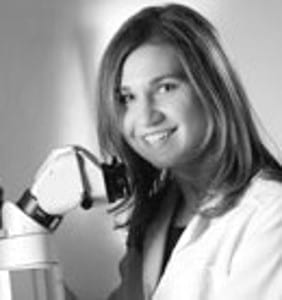 Lucinda Camras, PhD is an renown expert in aqueous humor dynamics, ophthalmic surgery, and ocular devices.  She was one of the youngest principal investigators to receive funding in 2013 from the National Science Foundation (NSF) and continues to receive funding from government agencies ($3M+ total).  She has been published in the top ophthalmic journals, has 10 US patents issued or pending, and has received numerous awards.  Prior to Camras Vision, Lucinda has served as a scientific director for an ophthalmic startup working on a novel presbyopia procedure and served consultant to another ophthalmic startup working in glaucoma.  She has worked with many key opinion leaders during her training and continued these collaborations post graduate school.  Lucinda holds a B.S. degree in Biomedical Engineering from Northwestern University and Ph.D. degree in Biomedical Engineering from Duke University. She was honored by being awarded the Notable Alum of the 2010s for the Duke Graduate School 90th Anniversary.

Dr. Asrani is a board certified ophthalmologist with more than 15 years of experience in glaucoma and clinical trials. He currently practices glaucoma surgery at the Duke Eye Center where he has implanted over 500 shunts in patients. Dr. Asrani completed his fellowship at Duke where he also serves as a Professor of Ophthalmology. 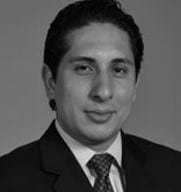 Roberto is an executive with over 14 years of experience in the finance and health care industries. He has worked with several life science & commercial startups performing business development, finance, and operational activities. Earlier in his career he worked as a Manager for Deloitte doing risk and operational consulting. 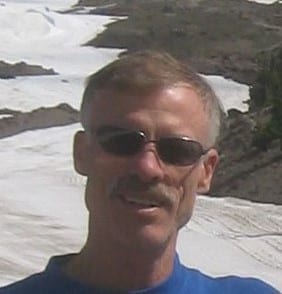 Ray Krauss has 30+ years executive experience in the medical device industry. His experience includes both PMA and 510(k) devices as well as working in private & public companies. He led the operations effort of the first company, Summit Technology, to bring PRK/LASIK to the market

Dr. Rothman is a partner at Glaucoma Consultants of Long Island, where he maintains an active role in research, education, and patient care activities. He is also a partner in Prescient-Biometric Investment Group, where they focus on ophthalmic companies. 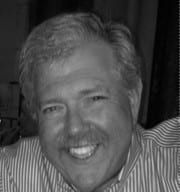 Mr. Willis is an entrepreneur with 30 years of healthcare industry experience. Directly responsible for development of 55+ products that currently represents over one and half billion dollars in annual revenue. Founded or helped start 8 companies and raised or helped raise over $200M